Before the electoral results rolled in, betting on a hung parliament was 5-1 against.

The commercial property market, like others, frankly did not expect the result.

Nor, of course, did they expect a Labour win, where a change in the status quo would have been sudden and inevitable. 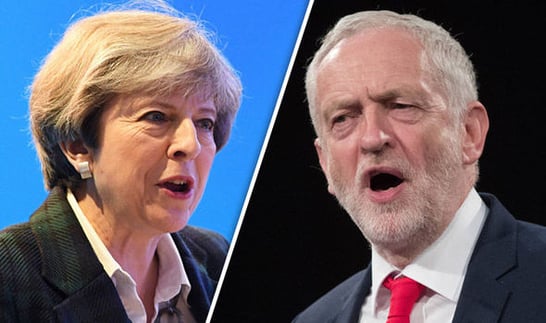 It is impossible to predict how the economy will shape up and how the property market will react, going forward, but dealing with the present, it is interesting to note, that the top 10 UK Public Property companies, showed an average fall of less than 0.75%, between close of trading on Thursday and close of trading on Friday.

This, as opposed to Brexit, where the average fall was about 15% with some companies suffering 25% falls, and more.

A year later, most of those companies have recovered, and before the election was announced, we had a really strong commercial property market, across the board.

The feathers are ruffled, but, at it's best, the minimal reaction by property investors suggests that, given good leadership by Theresa May who has decided to play on, calmer waters will lie ahead.

Of course, a 50 seat, or more, majority would have been the best result, but our view is that the effect of the result of the election will, in the first quarter, slow down deals based on uncertainty, and as the Government  takes control, which we hope they will, any long term material medium term effect will be negligible.

Broadcasters can always be optimistic, moderate, or pessimistic, and we are cautiously optimistic about the future.

Others may disagree, and we welcome their views.