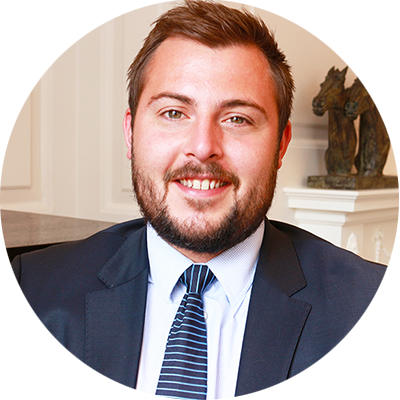 Throughout 2015 demand was at its peak, not only due to a strong economy, where many firms were experiencing growth, but also there was a significant increase in start-ups, and a continuation of international companies seeking to get into the ongoing thriving London market.

Simultaneously, for many years, the development market was prime, and where Landlords were able to create vacant possession, they would take advantage of doing so, usually resulting in converting an office building into residential apartments.

Thus, not only were Tenants being forced to relocate, but also there were less office buildings in existence, causing demand to far outweigh supply, which naturally caused rents to increase higher than ever, and usual Tenants incentives, such as rent free periods reduced significantly.

Pre the referendum vote in May 2016, there was uncertainty, and it was apparent that although demand was still strong, unless a business had to move, they were indecisive and held fire on any immediate requirements to relocate, whether to accommodate expansion or otherwise.

Furthermore, where Tenants did have to move, they would seek shorter term flexible accommodation, not knowing how the result of the vote would affect business.

Subsequently, the volume of lettings appeared to reduce, and the hope was it would be a temporary situation. However, values held up.

Then the UK public voted to leave the EU.

This, as you would expect, caused what seemed an indefinite period of uncertainty, and the fear was business continuing to 'stand still' until a revival of confidence in the UK economy.

This indeed was the case for until January 2017. However, since, we have experienced a significant change for the better.

We are receiving more enquiries for new offices than ever, from a mixture of sectors, with some now instigating their expansion plans, some now confident in securing longer term accommodation, and start-ups seeking flexible space.

Whilst 2016 did not appear to be as strong as 2015 in terms of volume of transactions, it was influential in showing that London, despite Brexit, is immortal!