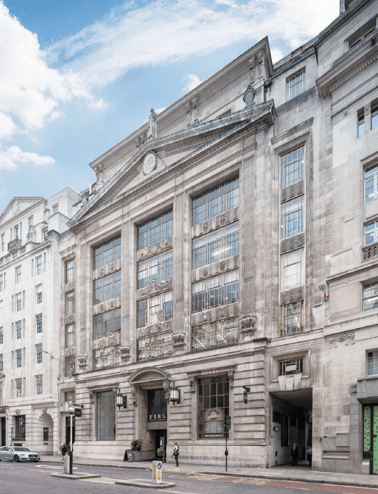 PassFort are a young and exciting FinTech business, who have grown and expanded rapidly, from 2 Partners in a serviced office, to 40+ people across London.

The Lorenz Consultancy had previously handled the acquisition of their first conventional London office, comprising some 1,500 sq ft, but PassFort soon found that they were in need of more space.

Due to their high-speed expansion, PassFort were forced to take quick, flexible, short-term workspace, in the form of additional desks in a serviced office - at an excessively high desk rate and situated halfway across London, quite a distance from their existing offices.

The separation of the company across two different locations led to PassFort reapproaching The Lorenz Consultancy and instructing our Agency Team, for the second time. Tasked with acquiring new office space, to facilitate their continued expansion, and enabling them to reconsolidate their growing team under one roof.

As is the case with most businesses, functioning across two separate buildings simply did not work for PassFort. The division had created communication problems, not to mention the negative impact on staff to staff relationships, with some members of the team having not yet met one another.

With PassFort still growing, their new home had to accommodate the existing team with room for more, which meant one thing - lease flexibility!

So we undertook an extensive office search, identifying suitable options across London’s flourishing tech hubs, specifically Spitalfields, Shoreditch and Old Street, as well as the City’s financial districts - St. Pauls to Aldgate, and everywhere in between.

Following our introduction of several office buildings, PassFort eventually decided that 24 Cornhill, situated close to Bank, would be their new home. The mezzanine floor comprised some 4,206 sq ft and was only available on a term certain of 12 months - with the existing lease containing a mutual break option. 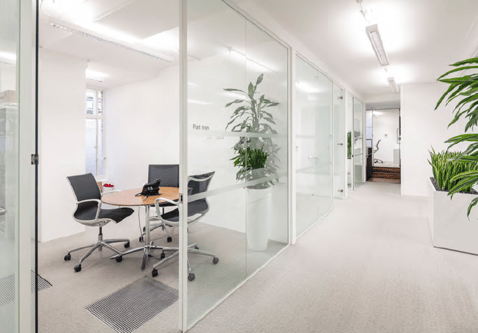 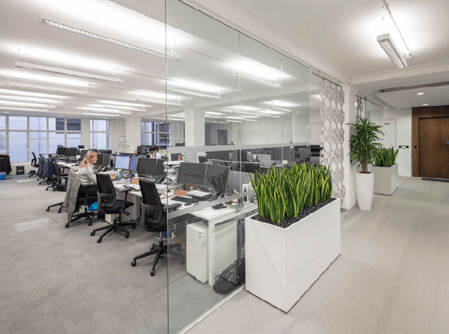 After entering extensive negotiations with the existing Tenant and the Landlord alike, we agreed to enter into a new lease, for a term of 2 years, outside the Landlord and Tenant Act. The agreed terms included an extremely competitive rent, as well as benefiting from a substantial reverse premium from the existing Tenant - which was paid as a quid pro quo towards relinquishing them of their remaining liabilities.

As for PassForts existing accommodation, we advised them to exercise their break clause and, with their new lease commencing shortly before this date, it left the perfect amount of time to undertake fit-out works and relocate from both of their offices, with only a very short period of double overheads.