London has been named the top European economic city, making the UK the most attractive country for employers 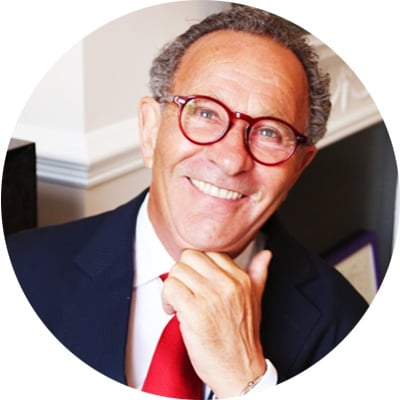 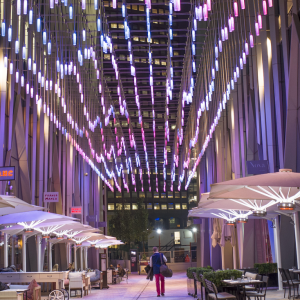 The UK has been dubbed the most attractive country for employers and staff, with London retaining its crown as the top European economic city, according to a new report.

Despite the negative press surrounding Brexit and stubbornly low productivity, Britain is still luring employers based on a combination of talent, location, quality of life and cost, according to Colliers International's latest European cities of influence report.

London held its top position in the analysis of 50 major European economic cities, even increasing its lead over Paris in second place, while the rest of the UK cities included featured in the top 20.